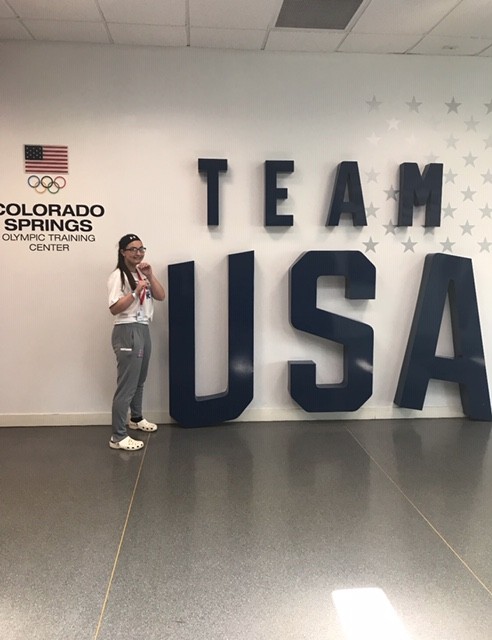 Dani Brown, who starred in baseball at SLYB, has qualified for the USA Boxing High Performance Team. Only one female from across the country qualifies for the team in each weight class.

Dani is currently sharpening her boxing skills at the Olympic Training Center in Colorado Springs with Team USA. Later this year, she will represent the USA at the World Championships in Poland.

Dani played t-ball at SLYB for the Phillies and played outfield and first base for the Major League Royals from 2014 to 2017. As a 12 year-old she slugged 8 home runs.